Interpretation of contracts - under Dutch law

Contract interpretation - in the Netherlands 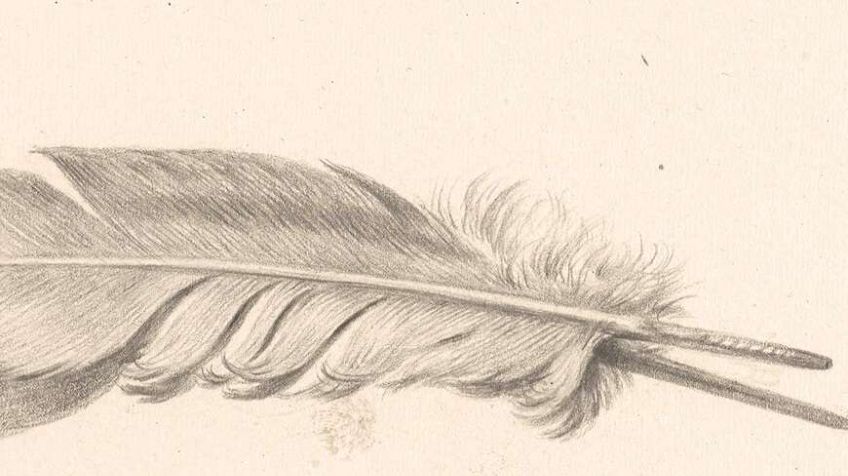 The Dutch legal system takes a unique approach to the interpretation of contracts, going to great lengths to give effect to parties’ true contractual intentions, even if they are not properly reflected in the wording of the contract. Under the so-called “Haviltex” rule, the literal wording of a written contract is not necessarily decisive in determining parties’ rights and obligations.

Where the facts or circumstances of a case so require, a contractual provision may be given a meaning other than its literal meaning. What will be decisive is what the meaning that the parties were entitled to reasonably expect of the provision, and of each other, in the given circumstances.

Disputing the literal wording of a contract under Dutch law

If your business is based in an English speaking country such as the UK, the US, Australia, Canada, New Zealand or Singapore, this will likely come as a shock to you. In common law countries, where the parties have entered into a written contract, they will generally not be able to depart from the wording of the contract, for example if it turns out that the written contract does not accurately reflect an agreement or representation made by the parties during the negotiation of the contract. Lawyers call this the “parole evidence rule”.

In the Netherlands, the courts have firmly rejected the parole evidence rule, even in commercial settings. This means that parties are free to argue and adduce evidence to prove that an interpretation other than a literal interpretation of a given contractual clause is more in line with the parties’ intentions. This will even be the case where the contract in question contains a so-called “entire agreement clause”.

Under Dutch contract law entire agreement clauses are often included in contracts to entrench or supplement the parole evidence rule:

This Agreement constitutes the entire agreement between the Parties and supersedes and replaces all previous drafts, agreements, arrangements and understandings between them, whether written or oral, relating to this subject matter.

Another legal principle which is of great significance in the interpretation of contracts under Dutch law is the overarching guiding principle of reasonableness and fairness which can be used to supplement a contract’s provisions or to prevent reliance on a provision if such reliance would be unacceptably unreasonable or unfair in the given circumstances.