Damage claims - in the Netherlands 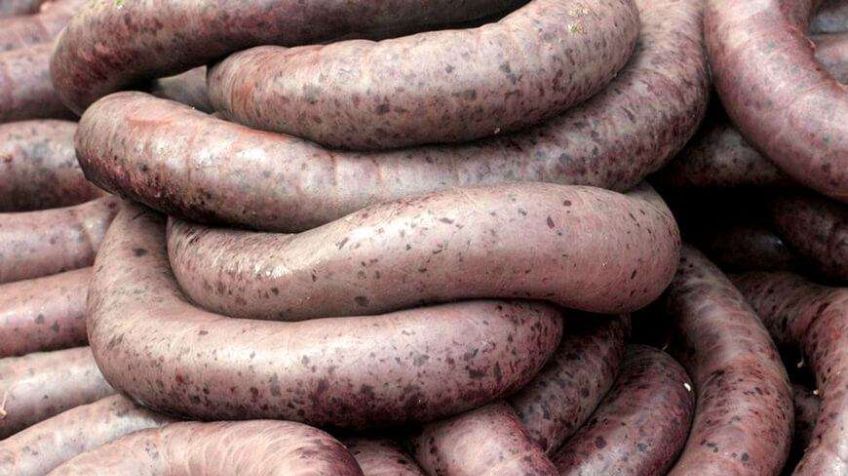 If and when a debtor does not fulfil his obligations and the non-performance is attributable to this debtor, the creditor may under Dutch contract law claim compensation of damages.

Under Dutch law “damage” refers to the actual harm that has been caused by the non-performance of a contractual obligation (or of an unlawful act, such as a tort).

Payment of damages under Dutch law

Damages must (generally) be paid with money. However, reparation of damages may in some cases be "natural" ("in natura" or "in kind") if the injured party has requested the court to grant this. When the liable person, after the court has decided that damages should be paid "in natura", has not supplied such compensation within a reasonable period of time, the injured person regains the right to demand a compensation in money.

So, under Dutch law reparation or damages in natura will only be awarded upon the demand of the damaged party, and the court has the discretion to grant this, or not.

Under Dutch law damages can entail both losses incurred and profits missed (article 6:96, paragraph 1 of the Dutch Civil Code).

Article 6:96, paragraph 2 of the Dutch Civil Code sets out the categories of costs that may be claimed as damages:

Under Dutch Civil law the basic principle regarding determination of the damages that must be repaired, is that the damaged party must be placed in the same situation as the one in which he would have been if the event causing the damage had not taken place.

It follows that only damages that have been actually suffered must be repaired under Dutch law, and that this damage must be fully compensated. An exception to de rule that only damage that has been actually suffered should be repaired, is the calculation of damage based on the so called abstract method of determining damage. When damage is determined in accordance to the abstract method objective criteria are used, irrespective of the question if the damaged party really suffered these damages.

Profit enjoyed by the party liable under Dutch law

Under Dutch Civil law the profit that the liable party has enjoyed as a result of this failure in the performance of a contract (or due to an unlawful act) is not part of the damage suffered by the victim. Nevertheless, this profit (or benefit) may under certain circumstances be claimed by the innocent party.

Article 6:104 of the Dutch Civil Code provides that when a person who is liable towards another on the basis of an unlawful act or a failure in the performance of an obligation, has derived profit from that act of failure, the court may determine the damage according to the sum of that profit or part thereof. In order to apply this rule, the claiming party is required to prove that he indeed has suffered damages, but he does not need to prove the extent of these damages. This rule is mainly used in case of violations of rights of intellectual property.

The court may reduce the obligation to pay damages on the grounds of reasonableness. Under Dutch law the court shall assess the damage in the manner most appropriate to its nature.

When the extend of the damage cannot be determined precisely, it is estimated by the Dutch court. Article 6:97 of the Dutch Civil Code provides: