Precontractual liability - in the Netherlands

Negotiating, letters of intent and liability - in the Netherlands 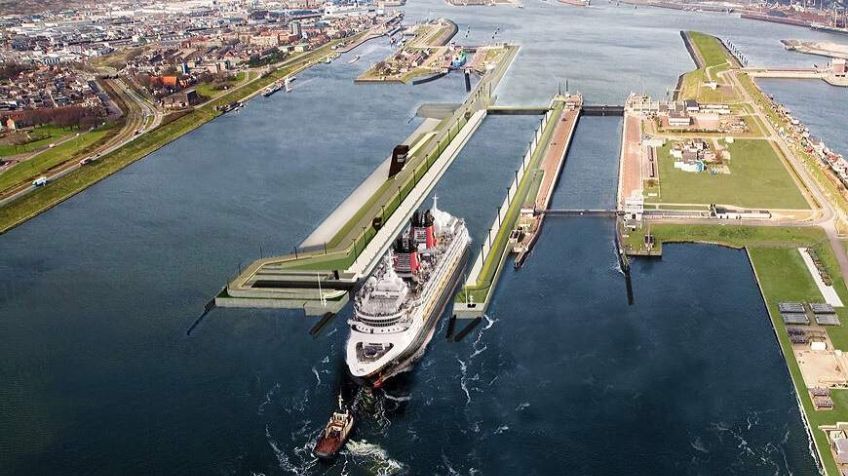 What are my legal obligations while I am negotiating a contract under Dutch law? What is the legal status of pre-contractual documents? Am I bound by a letter of intent? Can I enforce a “Gentleman’s agreement”?

Under Dutch law, a contract is formed through offer and acceptance: see Acceptance of an offer under Dutch Law. In most cases a contract does not have to be in writing or contained in a single document and the parties do not need to have reached agreement on all details of the contract. Therefore, the point in time in the negotiations at which a contract is formed may not always be obvious.

There are three phases of negotiations:

Letters of Intent and Gentlemen’s Agreements under Dutch law

It is not uncommon for documents to be produced during the negotiation process.

Common names of such documents are:

As mentioned above, it is not necessary for the parties to have reached agreement on all major points for a contract to have come into existence under Dutch law. The Dutch courts will look at “substance over form”. This means that the name or form of the document is not decisive. It is therefore possible that documents produced during the negotiations will individually, or collectively with other communications, have contractual force. A Dutch court may use default provisions of Dutch contract law and the principle of reasonableness and fairness to fill in the gaps of the agreement.

Parties may choose to stipulate in documents that the documents, or parts thereof, are not to be considered binding. Documents may also include “conditions precedent” that is, conditions that must be fulfilled before a contract will be formed.

Examples include where an agreement is made:

To ensure maximum effectiveness, these clauses must be drafted in a careful and detailed manner. It is advisable to consult a Dutch lawyer in relation to such clauses. A Dutch lawyer will also be able to advise you as to whether you, or the other negotiating party, are likely to be able to rely on documents produced during the negotiations.