Assignment of a claim under Dutch law - transfer of debts

What is assignment of a claim - under the laws of the Netherlands? 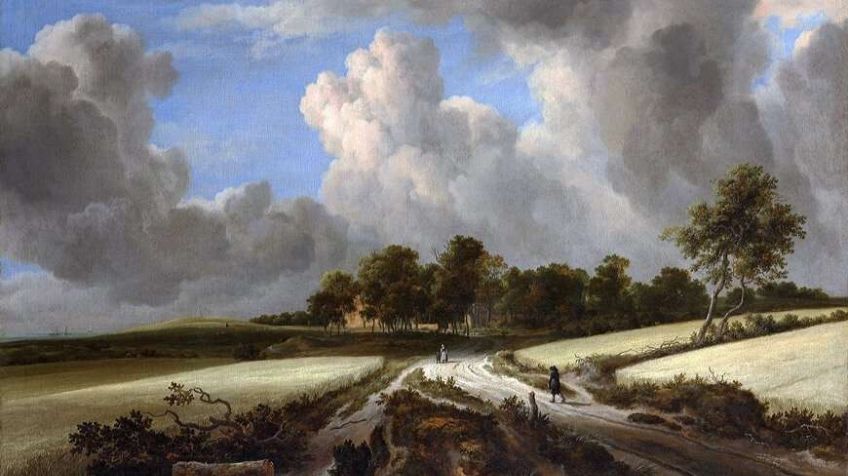 Assignment is where one person, the assignor, transfers a chose in action to another, the assignee. A chose in action is a property right which can only be enforced by legal action not by taking possession, for example a debt, a right to compensation; a claim.

If person C owes a debt to person A, person A may assign the chose in action (the legal right to receive the money) to person B. Person C will then be required to pay the debt to person B rather than person A. Once the debt has been validly assigned, B will be able to enforce payment of the debt and only payment to B will extinguish the debt.

How can a debt be assigned under Dutch law?

Under Dutch law, the general rule is that a chose in action (such as a claim) unless assignment is precluded by law or the nature of the right (art 3:83(1) of the Dutch Civil Code).

Contracting parties are free to exclude assignment in their agreement (art 3:83(2) of the Dutch Civil Code). For example, a contracting party to a distribution agreement may wish to prevent the distributor from assigning the right to distribute to a third party:

Neither Party may assign or transfer to a third party any right under this Agreement without the prior written consent of the other Party. This restriction is to be effective according to article 3:83(2) of the Dutch Civil Code.

How do you transfer title to a claim?

Assignment also requires “delivery” (levering) of the chose in action. There are two possible ways to “deliver” a contractual claim.

Article 3:94(1) the Dutch Civil Code provides that a chose in action is delivered by means of a deed and subsequent notice to the debtor (or person against whom the right can be exercised). Either the assignor or the assignee can give notice. In this situation, the assignment is not complete until the debtor has notice.

A chose in action can also be assigned through a Notarial Deed or deed that is registered with the Tax and Customs Administration (art 3:94(2) the Dutch Civil Code). In these cases, there is no need to give notice to the debtor (or person against whom the right can be exercised) for the assignment to be complete. However, the chose cannot be enforced against this person until they have notice from the assignor or assignee. One rationale for this provision is that if the assignor is declared bankrupt before the notice is given, but after the execution or registration of the deed, the assignment will already be complete and the chose in action in question will not be part of the bankrupt estate.

Should you assign ancillary rights under Dutch law?

After assignment, the assignee acquires all rights that are ancillary to the claim (article 6:142 of the Dutch Civil Code).

Ancillary rights could include:

Ancillary rights may also include a right to contractual interest or to penalty sums under the contract.

Importantly, the assignment of claim does not affect the debtor’s defences (art 6:145 the Dutch Civil Code). For example, if the original contract between the assignor and the debtor contained a force majeure clause and an event occurs which can be classified as force majeure, the clause may be able to exempt the debtor as against the assignee.

How do you transfer a contract under Dutch law?

Article 6:159 of the Dutch Civil Code provides that a party to an agreement can, with consent of the other contracting party, transfer its contractual position to a third party through a deed concluded with that third party. All the rights and obligations are hereby transferred to the third party except as otherwise provided in relation to accessory rights or rights that have already become exigible. This means that, in principle, the new contracting party will have exactly the same rights and obligations as the original contracting party. For example, they will have the same performance obligations and the same rights to termination and damages for breach of contract by the other party.

In most other legal systems assignment only concerns the transfer of rights and not obligations. An assignment can therefore not transfer the entirety of a contractual position including both rights and obligations. In some common-law jurisdictions, a transfer of obligations is possible only by “novation”. This involves the termination of the original contract between A and B and the creation of a new contract between A and C. In a novation, the rights and obligations under the new contract are not necessarily identical to those in the original contract.

Which contracts can be transferred under Dutch law?

In principle all contracts can be transferred by the procedure detailed in article 6:159 of the Dutch Civil Code. However, as is the case with assignment, it is possible to contractually stipulate that transfers will not be permitted.

The contracts which can't be transferred under Dutch law are:

What are the formalities to transfer a contract under Dutch law

As mentioned, in order to transfer a contract under Dutch law, there needs to be a deed signed between the original contracting party and the party who “takes over” the contract. There is no requirement of form for the consent of the other contracting party, that is, the party who remains party to the contract. The consent may be given orally, in writing or may even be implied in certain circumstances.