Franchise contracts - in the Netherlands 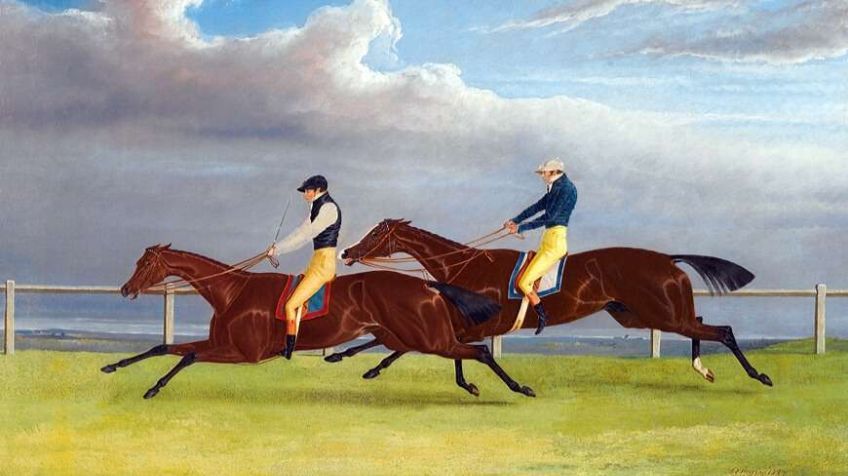 According to the Dutch Franchise Association (NFV) franchising is:

A system for distributing products and/or services and/or exploitation of technology, founded on close and lasting cooperation between legally and economically independent businesses, the franchisor and the franchisee(s).

What are the rules on franchising in the Netherlands?

The new Dutch Franchise Act applies as of 1 January 2021. The 11 articles of this Act have been inserted in the Dutch Civil Code after title 15 of Book 7.

According to article 911 of the Dutch Civil Code, a franchise agreement is defined as follows:

The franchise agreement is the contract by which the franchisor grants to a franchisee, for a fee, the right and obligation to operate a franchise formula in the manner designated by the franchisor for the manufacture or sale of goods or the provision of services.

a. a franchise formula: an operational, commercial and organizational formula for the production or sale of goods or the provision of services, which determines a uniform identity and appearance of the franchise businesses within the chain where this formula is applied, and which includes at least: b. a derived formula: an operational, commercial and organizational formula which: c. a franchisor: a natural or legal person who is the owner of, or the user of, a franchise formula and who, in the course of his profession or business, grants others the right to exploit this formula;

d. a franchisee: a natural or legal person who, in the course of his profession or business, exploits a franchise formula at his own expense and risk.

Franchise agreements that have a relevant connection with the Dutch jurisdiction should be reviewed to see whether they comply with this new Dutch legislation. The new Dutch Franchise Act may also entail that legal or operational documentation (in particular pre-contractual information documentation) will have to be drafted (or amended).

When does the Dutch Franchise Act apply?

What are the obligations under the Dutch Franchise Act?

Under the Dutch Franchise Act, a duty to share information before the conclusion of the franchise applies.

What are the obligations of the intended franchisee?

The intended franchisee must provide information about his financial position.

What are the obligations of the intended franchisor?

The prospective franchisor is legally held to provide:

What is the cooling-off period under Dutch franchise law?

Changes to the formula, goodwill compensation, non-competition clauses and assistance

Franchise and other fields of Dutch law

Franchise arrangements frequently also engage other areas of law such as intellectual property law, the law of obligations, tenancy law and competition law. A notable feature of Dutch law is that extensive and directive supervision by the franchisor of the franchisee could lead to an employment agreement under Dutch law based on mandatory regulations. In the Netherlands, franchise contracts are typically entered into for a fixed period.

Some of the matters to consider when entering into a franchise agreement: