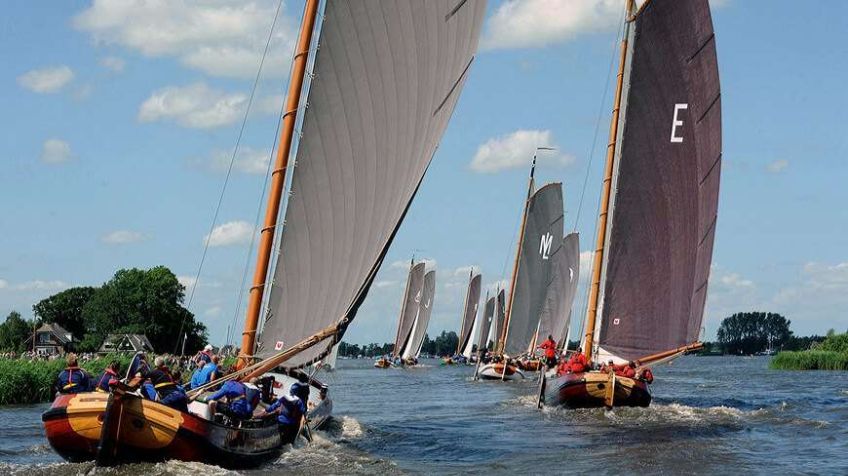 A license agreement is an agreement whereby one party (the licensor) grants another party (the licensee) a specified right to use a property right. In many cases the right in question will be a right to intellectual property, for example a patent, a trade mark or a domain name.

License agreements can take many forms. For example, a license agreement may be exclusive or non-exclusive, for a fixed-period or perpetual or may concern an existing or pending patent.

Example clause regarding exclusivity of license

License Agreements under the laws of the Netherlands

There are no formal requirements for license agreements in the Netherlands. This means that a license agreement can be concluded orally, or for example, through an exchange of documents. However, some licenses for intellectual property can only be invoked against third parties when they have been correctly registered.

It is advisable to consult a Dutch lawyer before entering into a license agreement that will subject to Dutch law to ensure that the drafting and execution of the agreement is consistent with requirements of Dutch law.