Liquidated damages and penalty clauses - in the Netherlands 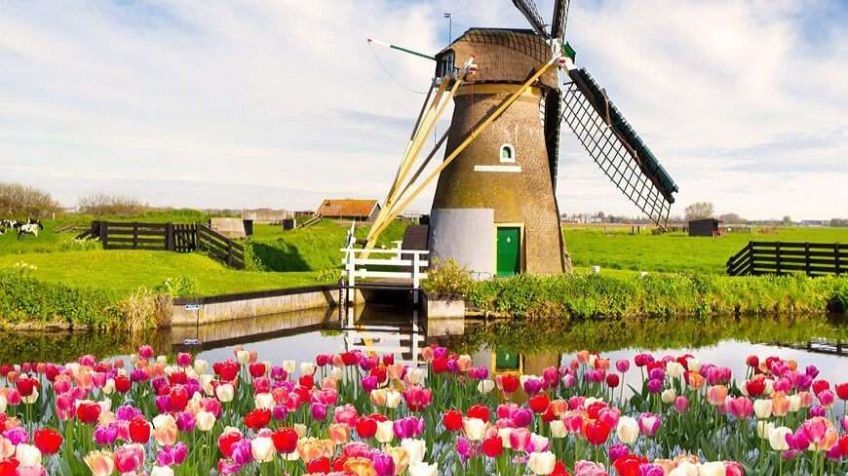 Penalty clauses under Dutch law are contractual provisions which parties can use to impose penalties on each other in the event that one of them breaches a contractual obligation. Such penalty clauses generally stipulate a sum of money (the penalty) that will be payable by a party who breaches the contract to the innocent party. They are a particularly useful tool to encourage parties to comply with their contractual obligations.

First example of a penalty clause under Dutch law:

In the event that a Party breaches any of its obligations under Clause [-] of this Agreement it shall immediately, without any further action or formality being required, become liable to the other Party for an immediately due and payable penalty of EUR [-] ([-] euro)] for each such breach and for a periodic penalty payment of [EUR [-] ([-] euro)] for each day such breach continues, without the other Party having to prove any loss or damage, and without prejudice to the right of the other Party to claim full damages for any loss suffered.

Second example of a penalty clause:

[-].1 In the event of Buyer failing to comply with its obligations to pay, or in any other of its obligations pertaining to this contract, the Buyer shall forfeit to Seller an immutable penalty equal to [-]% of the selling price, payable on demand and without satification of formalities, and which shall not be subject to reduction or compensation. The right of Seller to claim penalties hereunder is without prejudice to, and apart from, the Seller's right to also (cumulatively) claim compensation of the actual damage/loss suffered and (or) arising from the default of Buyer, and without prejudice to its right to claim out-of-court collecting charges.

[-].2 In the event of default on the part of Buyer, such as described in Article [-].1, Seller shall also be able to choose between claiming for performance of the contract or for setting aside the contract without legal intervention. In the event that the latter is chosen, Buyer shall still have to pay the penalty and shall pay compensation for the damage/loss arising from its default.

Third example of a penalty clause:

If a Party fails to fulfil any of its obligations under this confidentiality clause, it forfeits an immediately due and payable penalty of EUR 100,000 per breach and EUR 1,000 for each day that such breach continues, without prejudice to the other Party's right to claim specific performance and/or damages and without prejudice to the other rights that the other party may have by virtue of law or this Agreement.

Enforceability of a penalty clause under Dutch contract law

If your business is based in an English speaking country such as the UK, the US, Australia, Canada, New Zealand or Singapore, it is possible that you will not have come across penalty clauses before, as contractual penalties are invalid in most common law jurisdictions. Instead, you will be more likely to have dealt with so-called “liquidated damages clauses” which for their validity generally need to provide a “genuine pre-estimate” of the harm caused by the breach to which they relate.

Under Dutch contract law, penalty clauses will be enforceable even if there is no relation between the penalty and the loss or harm that will be incurred in the event of a breach of contract. The primary purpose of a penalty clause is deterring and punishing breaches. As such, they do not need to bear any relation to the harm caused by the breach in question. Furthermore, in addition to collecting a penalty, parties invoking a contractual penalty may also be able to claim damages for actual loss suffered on top of the penalty, if this is agreed.

Moderation of a penalty – contractual penalties must not be excessive

The court may, upon the request of the debtor, reduce the contractual penalty if this is obliviously required by standards of reasonableness and fairness, on the understanding that it cannot grant the creditor less than the applying compensation for damages that would have been due by virtue of Dutch statutory provisions.

While penalty clauses under Dutch law do not need to be proportionate to the loss suffered as a result of the breach, they cannot be completely excessive. Where a penalty is too draconian, the courts may (upon request of the debtor) reduce the penalty to “moderate it” in accordance with the overriding Dutch legal principle of reasonableness and fairness. There are also certain types of contracts (such as general terms and conditions used with consumers or employment contracts) for which specific rules apply preventing or limiting the use of penalty clauses.