Contract error - effects under Dutch contract law of a mistake

Contracts closed under influence of an error 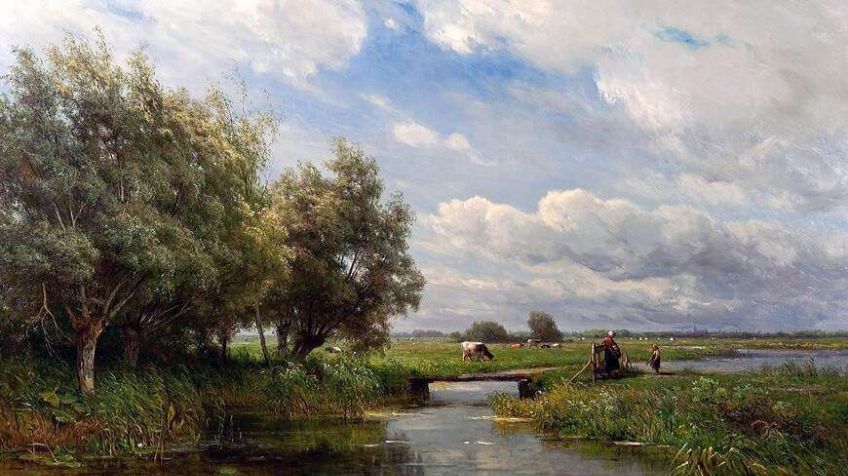 Under Dutch law (article 6:228 of the Dutch Civil Code), a contract which has been entered into under the influence of an error and which would not have been entered into had there been a correct assessment of the facts may be voidable.

Grounds to annul a contract because of a mistake – three circumstances

Mistake may result from:

Under certain circumstances, a party may have a duty to provide relevant information, which overrides the obligation of the mistaken party to investigate the facts of its own accord.

Defences against rescission of a contract under Dutch law

Under Dutch law the mistaken party will be prevented from rescinding the contract if it bears the risk of the mistake on account of the nature of the contract, social standards or the circumstances of the case.

Additionally, a contract may not be avoided on grounds of a misconception relating to future events.

Consequences of voidability under Dutch law

If you think that you may have entered into a contract in reliance on a mistaken understanding regarding a key issue, the contract might be voidable.