Actio Pauliana under Dutch law - creditor protection in the Netherlands 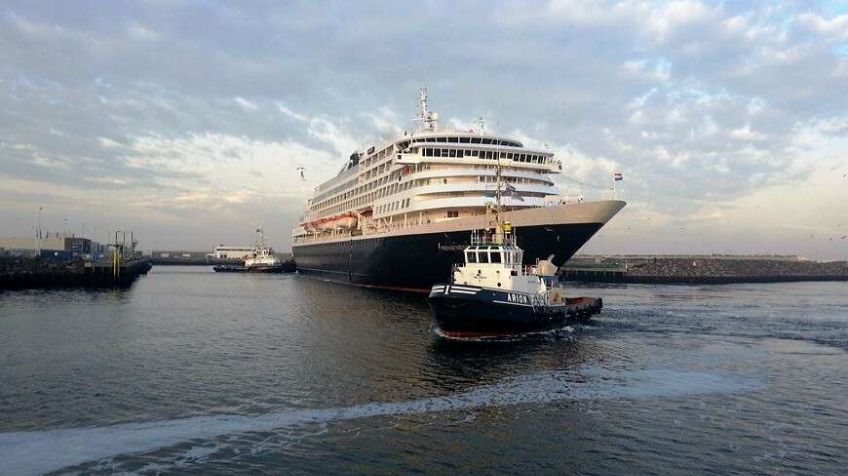 How are creditors protected under the laws of the Netherlands? And what is the "actio pauliana"?

Under Dutch law, a basic principle is that third parties must respect contracts to which they are not a party, even if they are prejudiced by these contracts. However, there are certain situations in which creditors are entitled to object and potentially annul contracts or legal acts entered into by the debtor.

The Dutch Civil Code states that if a debtor performs a legal act to which he was not obliged, whilst he knew (or ought to have known) that this act would adversely affect the recourse of his creditors, the act may be annulled (art 3:45 DCC). An example is where a debtor transfers his assets to third party to put them out of reach of his debtors.

Any creditor, whose recourse has been adversely affected by the act of a debtor, may seek to annul that act, irrespective of whether the claim of the creditor arose before or after the act in question. According to the Dutch Civil Code, for a successful annulment by a creditor, it is required:

If the legal act in question is performed based on a gratuitous title e.g. a gift, the knowledge of debtor alone is sufficient to annul the legal act. For example, if the debtor gifted his assets to a friend to put them out of reach of his creditors, it is not necessary that the friend was aware that this act would prejudice the creditors of the debtor. However, the annulment of a gratuitous legal act will only affect the rights of the beneficiary if and to the extent that he knew or ought to have known that the rights of creditors would be adversely affected, provided that the beneficiary proves that he was not benefiting from the legal act at the time that the claim for annulment was made.

The effects of annulment on the basis of actio Pauliana

The effect of annulment of a legal act by a prejudiced creditor, is only relative. The creditor can only seek annulment to the extent that his interests have been harmed, and the annulment has no effects beyond what is strictly necessary to remedy the adverse effects to the creditor.

The implication of this is that the legal act remains valid against all other creditors. However, rights acquired by third parties by virtue of an annulled legal act (other than gratuitous acts), are not affected by such an annulment. With regard to a third party who has acquired property in good faith, based on a gratuitous title, an annulment by a prejudiced creditor has no effect to the extent that this third party shows that he has not as yet derived profit from the legal act at the time the property is claimed from him.

A creditor who seeks to annul a prejudicing legal act by his debtor, must prove (among other things) the knowledge of the debtor of the prejudice and (in case the legal act was not performed based on a gratuitous title) also of the parties with whom the debtor performed the legal act. In practice this onus of proof is difficult to fulfil for creditors. In order to alleviate the onus on prejudiced creditors, the Dutch Civil Code contains a number of (rebuttable) presumptions with regard to the knowledge (of both parties).

There is a statutory (rebuttable) presumption that, if such a prejudicing act has been performed within one year prior to invoking the annulment, both sides know (or ought to have known) that prejudice to a creditor or creditors would be the result of the juridical act.

Examples (not exhaustive) of where the presumption applies:

In the event of prejudice caused by a legal act based on gratuitous title, performed within one year prior to invoking the annulment, the Dutch Civil Code regulates that there is a (rebuttable) presumption that he knew, or ought to have known, that prejudice to one or more creditors would be the result of such a legal act.

Actio pauliana in cases of insolvency

In case of insolvency, the Dutch Bankruptcy Act gives the official receiver in insolvency the right to invoke annulment if the person who is declared insolvent sought (prior to being adjudicated insolvent) to remove his assets in order to prevent recourse by the official receiver. It is possible for the liquidator to annul both obligatory and non-obligatory transactions. An obligatory transaction is one that the debtor was under an existing obligation to enter into. For example, an obligation to provide additional security upon request from the bank based on the existing arrangements with the bank. The requirements for annulment will depend on whether the legal act was obligatory or not.

The statutory provisions relating to insolvency also contain presumptions to assist the creditor is establishing the requisite knowledge of the debtor (and other parties).

Challenge transactions entered into by a debtor

Under Dutch law, the actio pauliana allows a creditor to challenge transactions that have been entered into by a debtor that have the effect of minimising the creditor’s recourse. Please note: there is also an actio pauliana doctrine that applies where the debtor is insolvent.