Contract law in the Netherlands

What is Dutch contract law? 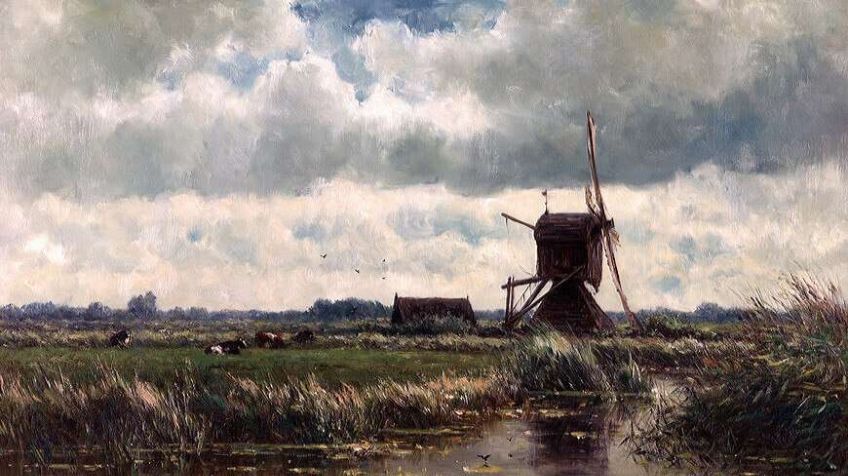 How do you close a valid agreement under Dutch contract law?

To close valid contract under Dutch contract law, there must be:

Can a contract be formed electronically, or do contracts have to be in writing? Is there any specific legislation (or pending legislation) dealing with electronic contracts?

Dutch contract law (as laid down in the Dutch Civil Code) does not normally require a contract to be in any particular form to be legally binding. Most agreements can be concluded orally without any written formalities. Accordingly, for the most part, contracts can be formed electronically in the Netherlands, and the general principles of Dutch contract law will apply. However, there are some types of contract which will only be legally binding if made in a particular form. In some cases the law prescribes:

In view of the implementation of the EC Directives mentioned below, the formation of these types of contracts electronically should become possible to a greater extent. The position with regard to implementation is as follows:

Forming a contract under Dutch law over the internet

With the exception of consumer protection provisions arising from the EC Distance Selling Directive and pending the implementation of the E-Commerce Directive (see Country Question 2), the ordinary rules of contract apply to the formation of a contract over the internet.

Is an advertisement a legal offer under Dutch law?

There are currently no specific rules regarding the advertising of (general) goods or services on a website, so the normal rules of contract under the Dutch Civil Code apply. Under these rules, a distinction is made between an offer and an “invitation to treat.”

Whether an offer constitutes a binding offer or an invitation to treat will depend on the extent to which the offer provides sufficient information about the most important rights and obligations that would be part of the agreement ensuing from the offer (for example, the price and specifications of the goods or services). According to a decision of the Dutch Supreme Court in a case concerning an offline situation, an advertisement of a particular product at a specific price and under specified conditions of sale should still be classified as an invitation to treat if the identity of the seller is unknown (Hofland/Hennis, Supreme Court, 10th April 1981, NJ 1981, 532). Further, an advertisement of goods is normally viewed as an offer which is subject to the continued availability of the goods in question.

It should be noted that an offer will normally be deemed irrevocable if it contains a specified period for acceptance or if the irrevocability is in some other manner apparent from the offer. These rules will also apply to website advertisements.

Exactly when and where is a contract formed under Dutch law?

Under Dutch law, a contract will be formed once the acceptance of an offer has reached the offering party. If the response to an offer differs materially from the offer, it will be deemed to be a new offer. If the response only differs on minor details, it will be deemed to constitute acceptance of the offer and the agreement will be formed unless the offering party promptly objects to the minor differences. The acceptance may be communicated by oral or written statements, and also by conduct (including clicking on an online “Accept” button).

An offer cannot be revoked if it specifies a period of time for acceptance or its irrevocability is apparent in some other way. Otherwise, an oral offer will lapse if it is not accepted immediately and a written offer will lapse if it is not accepted within a “reasonable time”. The revocation of an offer is possible only if the response comprising acceptance of the offer has not yet been sent, unless the offer contained an express statement that it was “non-binding” on the offering party, in which case the offer may still be revoked promptly after acceptance. It is still uncertain how these rules apply to electronically transmitted offers and acceptances.

Two particular rules should be noted:

For example, under rule 1 above, an acceptance transmitted by e-mail will arguably be deemed to have reached the offering party once it arrives in his e-mail inbox, regardless of whether the offering party has opened and read the e-mail. In view of rule 2 above, a party which offers its goods or services via e-mail or a website, and which only allows for acceptance by e-mail or via the website, is well advised to check the offer thoroughly for mistakes before transmitting it, and to implement some form of monitoring procedure to determine the correctness of the acceptances it receives.

Under the Dutch Civil Code, the general terms and conditions for the sale of goods or provision of services must be presented in full to the buyer before concluding the contract in order for those terms to become part of the contract. The Dutch courts are particularly strict in enforcing this rule. It is therefore highly advisable to make the terms easily and directly accessible and downloadable, and to ensure that the buyer is expressly required to accept the terms.

There is legislation which may be classified as ‘mandatory’ law, such as the Dutch Data Protection Act, the Competition Act, the Telecommunications Act and various laws concerning intellectual property rights. However, there are no mandatory laws regulating the nature and enforceablity of business-to-business contracts and contract terms (with which this discussion is concerned).

Are there any mandatory rules of your law which regulate the nature and enforceability of contractual terms that might be applied to an online business-to-consumer contract where the buyer is in your jurisdiction and the governing law of the contract is expressed to be that of the seller’s place of business in a different jurisdiction?

In a situation where the buyer is resident in the Netherlands and the seller is located abroad, certain provisions of the Dutch Civil Code relating to the protection of consumers in respect of unfair contractual terms in general terms and conditions used by the seller will apply, regardless of the governing law of the contract.

In this respect, the Dutch Civil Code distinguishes between terms which, if included in a business-to-consumer contract, will always be void, and those which, depending on the circumstances, may be void.

Among the terms which will always be void are those which provide that:

Terms which may be void include those which provide that:

Dutch law on the choice of the law governing a contract

Applicable to Contractual Obligations (Rome Convention) is that the law chosen by the parties will govern the contract (Article 3(1)). However, where a Dutch court takes jurisdiction to hear a dispute, the choice of the parties is subject to the overriding effect of any “mandatory” Dutch law or any “mandatory” rules of the country with which the contract has the closest link (Article 7). (See further main note, Express choice of law, Rome Convention countries.)

Where the Rome Convention does not apply, the position will depend on the effect of any applicable agreement between the Netherlands and the country concerned, or national rules if no such agreement exists.