How is a contract formed under Dutch law? 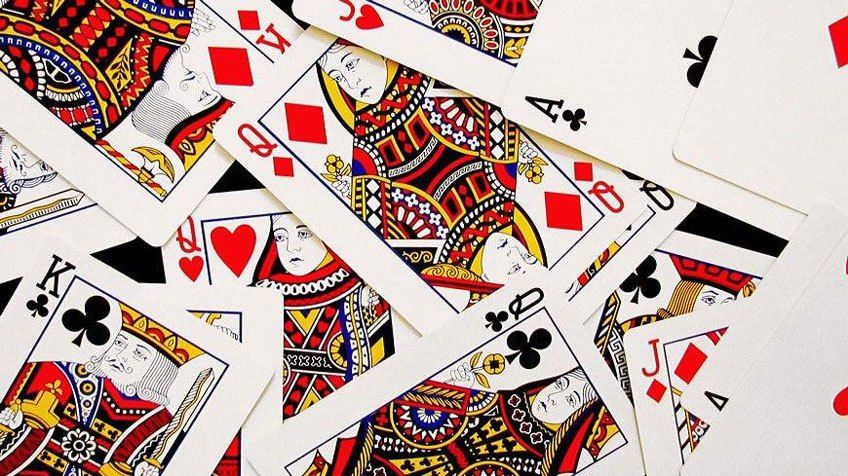 A contract under Dutch law is formed by an offer and its acceptance (art. 6:217(1) of the Dutch Civil Code). Under Dutch law, a contract comes into existence at the time of acceptance of an offer.

What are the contract formation requirements under Dutch contract law?

As a general rule, formation of contract is not subject to any requirements of form. This means that contracts may be concluded orally, or even tacitly by conduct of the parties from which the relevant intention can be inferred (article 3:37(1) of the Dutch Civil Code). Nevertheless, in certain cases there is a statutory requirement of form. For example, certain terms in contracts of employment must be in writing. Furthermore, there are instances where Dutch law prescribes the use of a notarial instrument, such as for the formation of companies or the sale of real estate.

In any case, it is advisable to put the contractual terms into writing and have them signed by both parties in order to avoid difficulties with providing evidence of the content or even the existence of an agreement.

What is an offer under Dutch contract law?

To be capable of acceptance an offer must include all the necessary information for the purported contract. For example, in most cases an advertisement is an invitation to make an offer rather than an offer.

What is acceptance of an offer under Dutch contract law?

Acceptance is a declaration of will on the part of the offeree addressed to the offeror, which establishes the consent of the offeree to the terms of offer. Acceptance can be expressed by means of a statement, express or implied, or by conduct (art. 3:37(1) of the Dutch Civil Code). An act of performance of the proposed contract may also result in acceptance.

What is the time limit for acceptance under Dutch law?

Under Dutch law acceptance of an offer must reach the offeror within the time fixed by the offer. Article 6:221(1) of the Dutch Civil Code makes a distinction between verbal and written offers. If no time has been agreed upon, a verbal offer will lapse if it is not immediately accepted. A written offer will lapse if it has not been accepted within a reasonable period of time.

Thus, attention must be paid to the circumstances of the case. Generally, an offer will remain valid for the time reasonably needed for the offeree to consider the offer and communicate his decision.

An acceptance which has not reached the offeror, or has not reached him in time, is nevertheless effective if the delay can be attributed to the offeror’s own act, from the act of persons for whom he is responsible, or from other circumstances personal to him and that justify that he bears the consequences (art. 3:37(3) of the Dutch Civil Code). If this is the case, the contract is deemed to have come into existence at the time when, in absence of the intervening event, the acceptance would have been received (art. 6:224 of the Dutch Civil Code).

When can an offer be revoked under Dutch law?

In principle, offers are revocable by the offeree up until accepted. Where an offer indicates that it is made without obligation, it may even be possible to revoke the offer after acceptance, provided that the revocation occurs without delay.

When is acceptance of an offer too late under Dutch law?

The Netherlands is a contracting state to the United Nations Convention on Contracts for the International Sale of Goods (CISG). When both the buyer and seller are from Contracting States the CISG applies. The CISG will also apply if Dutch law is applicable to a contract for the international sale of goods. The CISG will not apply if the parties have excluded its application in their contract.

The CISG contains its own rules about formation of contract. There are no formal requirements for a contract for the sale of goods under the CISG (Art. 11). The CISG provisions are mostly consistent with Dutch law on general contracts as described above. However, there are a few points of difference that may have implications where a dispute as to formation of an international contract for the sale of goods has arisen.